If This Was New York 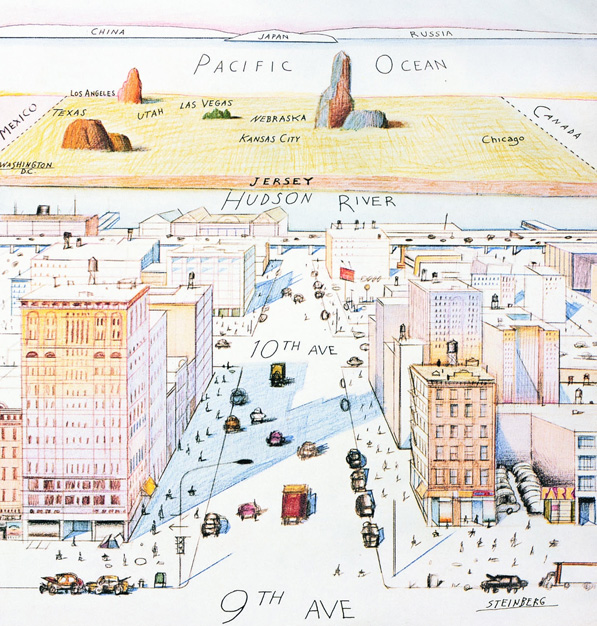 Situation: I tried to get on BART this morning, but my Clipper Card (like a Metro Card) wasn’t working. The agent in the booth saw that I had a problem, and was waiting for me when I got to the booth with a smile on her face., she looked at the card, said it was fine, and had me try another turnstyle.

IF THIS WAS NEW YORK: I would have stood at the turnstile for a couple of seconds, trying to get it to work. Several people behind me would have sighed in anger. Then I would have to try and push past them all to get out of the turnstile. I would have had to wave my hands at the booth agent, who would have been trying to actively ignore me. The microphone wouldn’t work very well, so I would be shouting that I was having a problem with my metro card. The guy would have the volume turned up really loud on the speaker so his answers would get blasted in my face at a million decibels. Then he would begrudgingly ask to see my card. He would find that there was nothing wrong with it, look at me like I was stupid for showing it to him in the first place, and tell me to try another turnstile. The card would then still not work. I would take it back to the guy, both of us getting impatient now. The guy would then hand me an envelope and instructions to mail the card back to the MTA for a refund, and then tell me to get another card. I would miss my train while trying to get the automated machine to spit out a new card.

Via Brandflakes for Breakfast | Image via The New Yorker