The Santa Cruz Derby Girls are a local institution and super bad ass! I had been thinking about doing some designs for them for a little while, just as a fun side project, so when I heard they were having an official contest to redesign the three main home teams (Redwood Rebels, Organic Panic, and Steamer Janes), I thought the timing was perfect to really dive into it! (I would later go on to expand into the remaining SCDG teams.)

The idea was to create a full theme and consistent design throughout all the teams. It would be a “Santa Cruz look” based on the wildlife of our area. 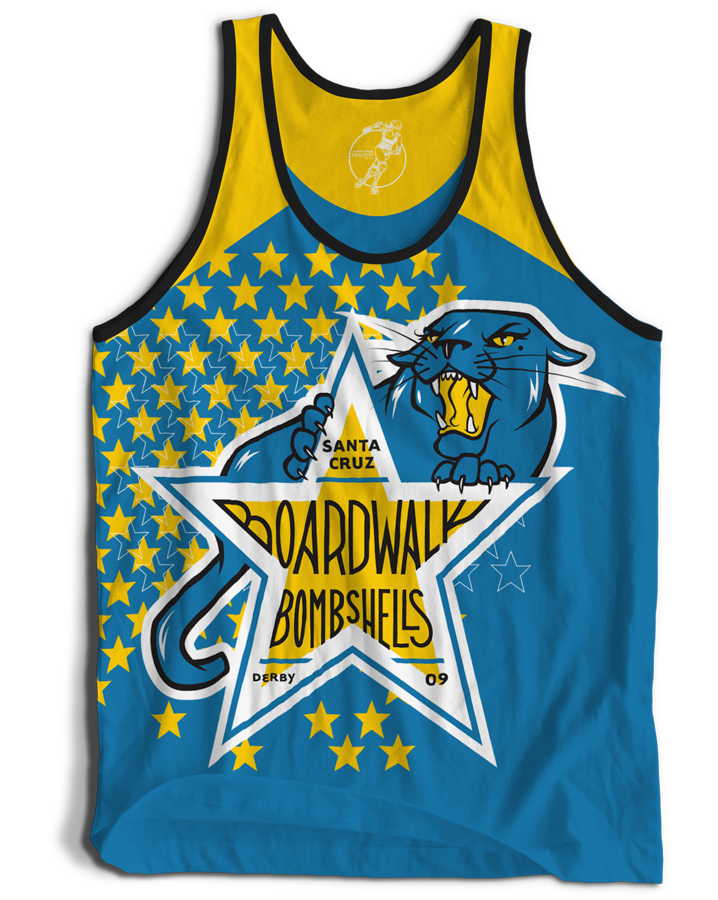 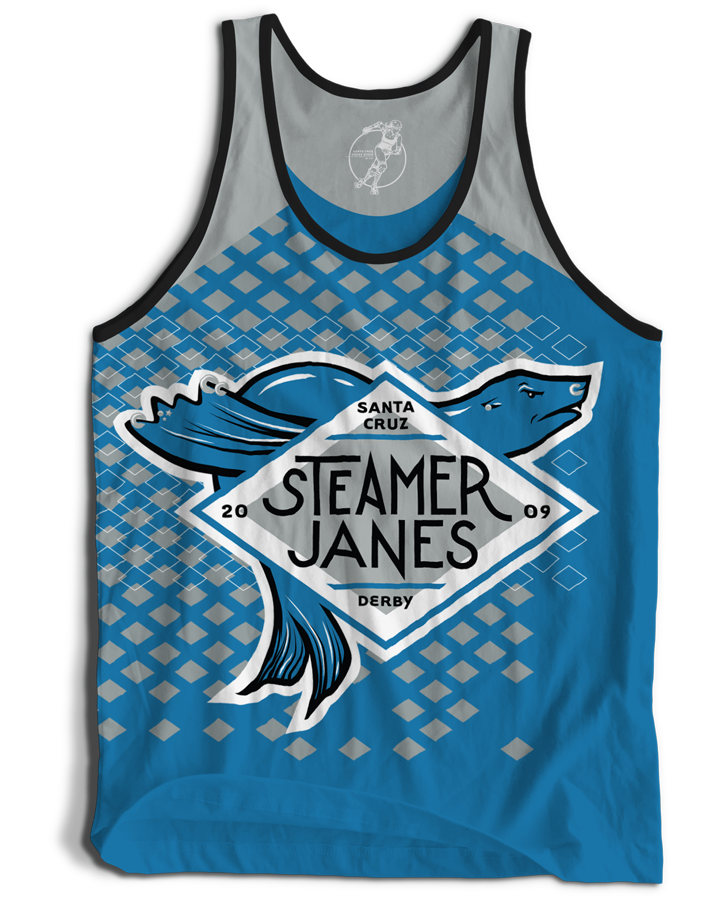 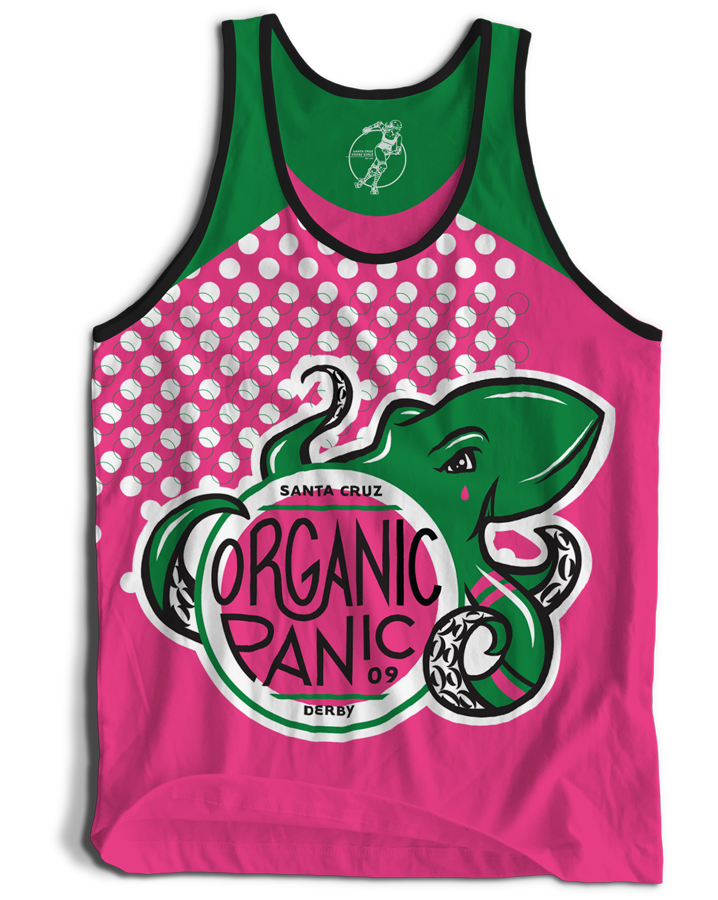 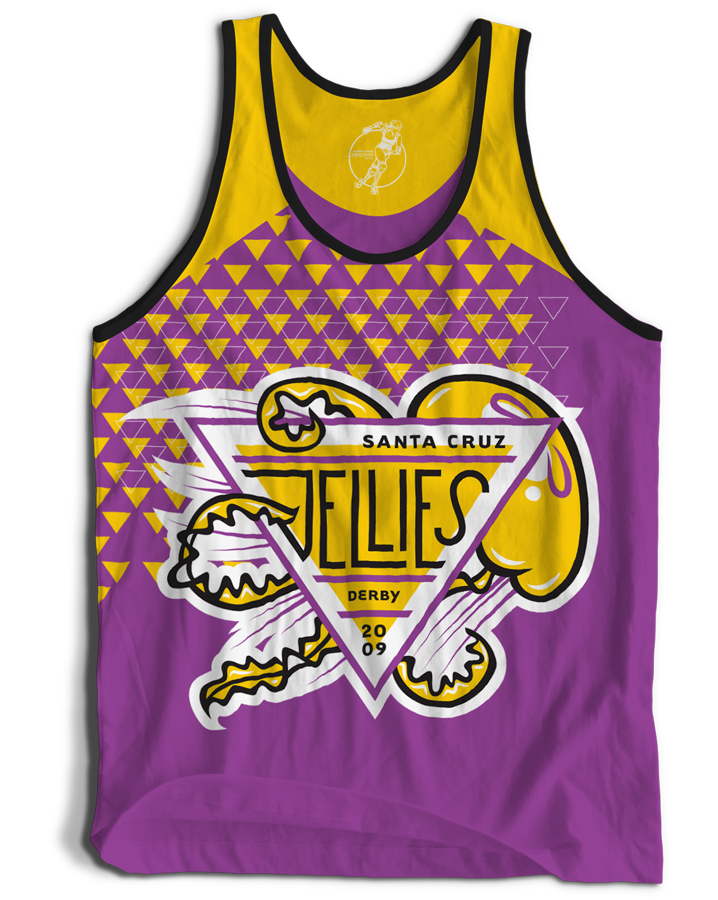 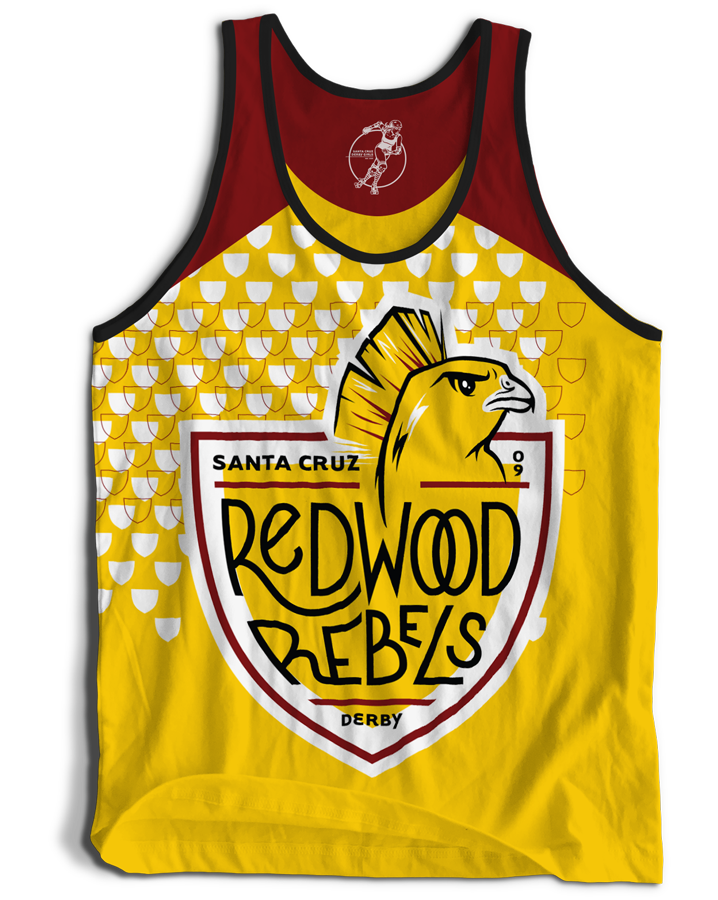 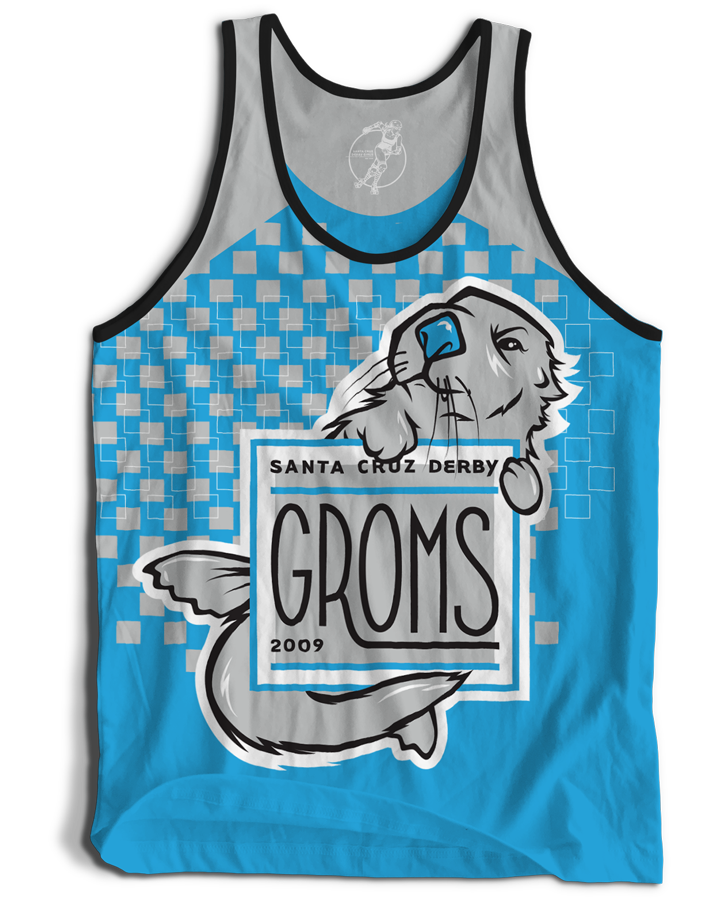 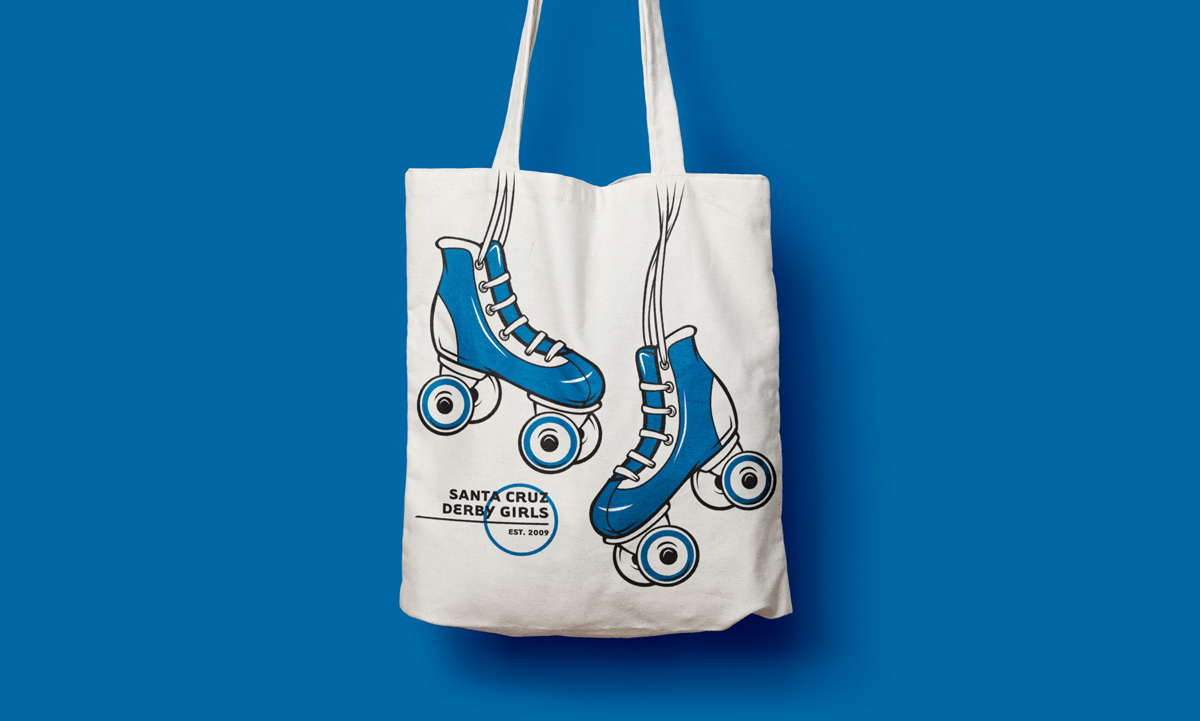 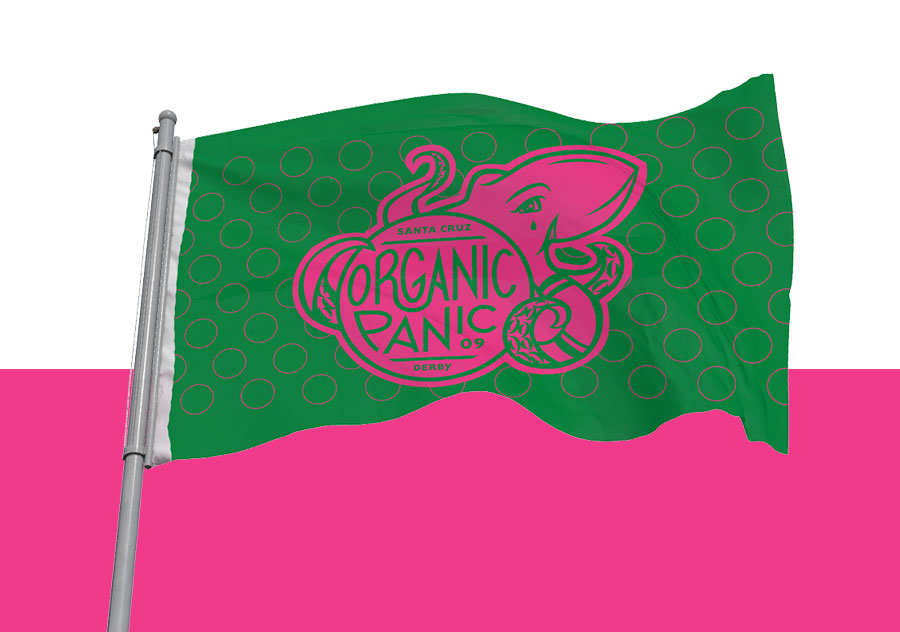 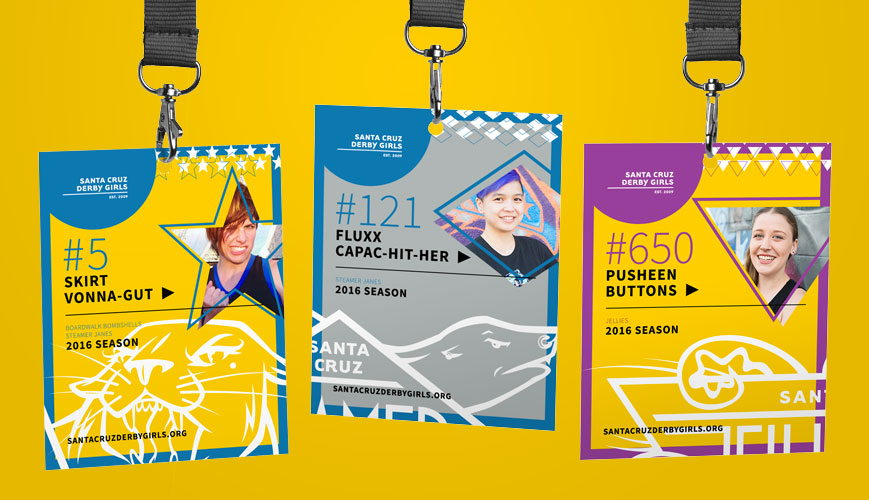 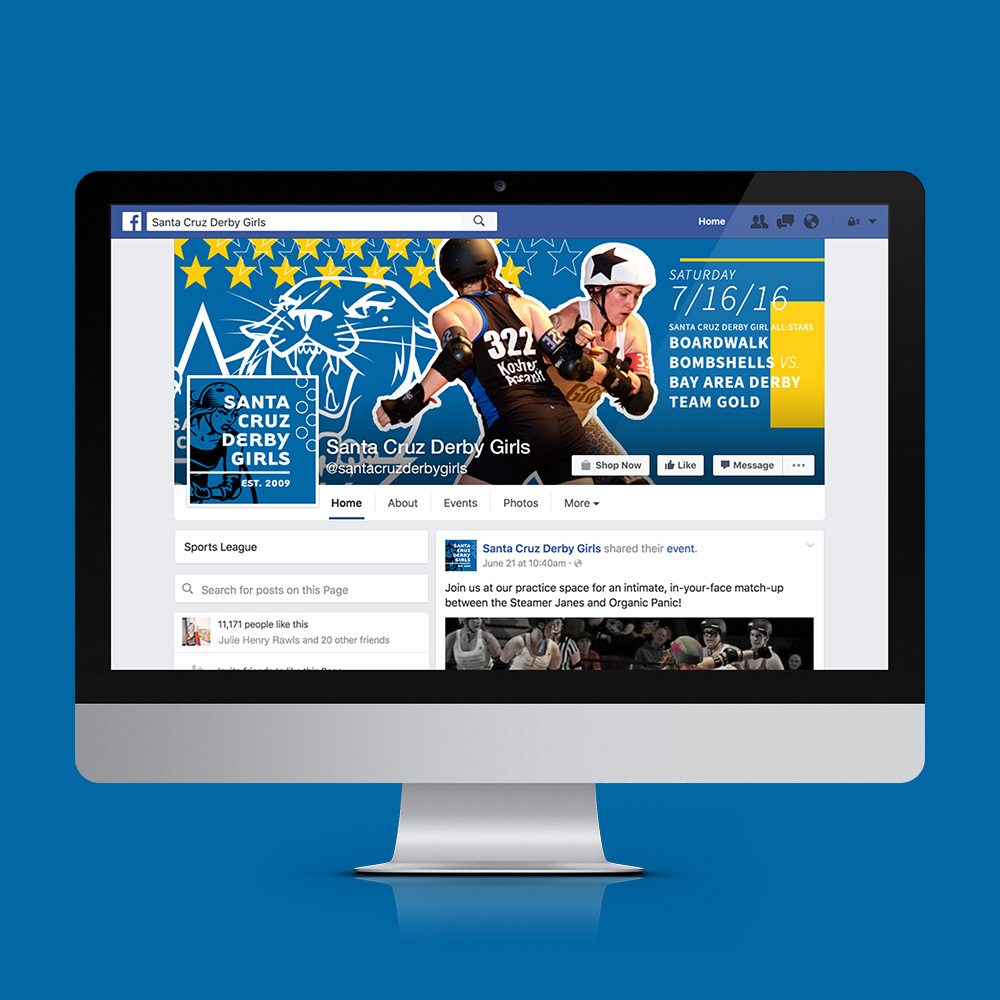 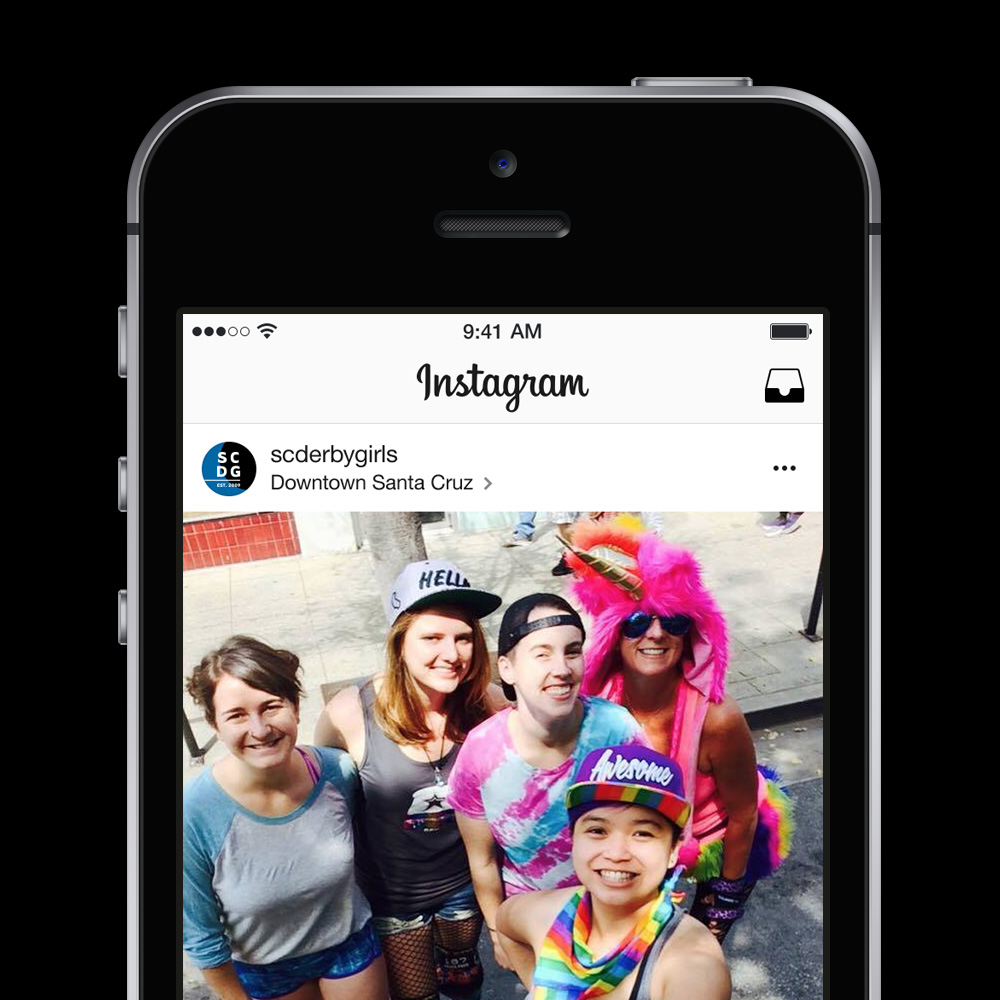 ⟵ Back home • Back to portfolio ⟶