Neat Links From My Father, 7 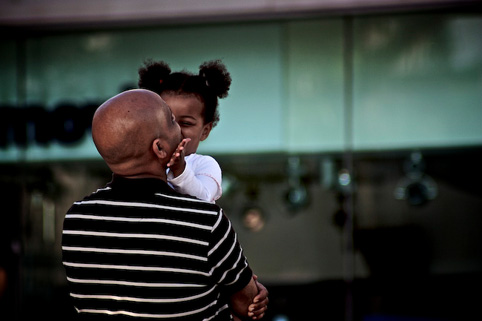 The year’s first batch of links from my dad!

– Mistakes in typography grate the purists.
– Beautiful video of how the Earth would look with rings.
– Typographic Character Coasters.
– McAfee, Inc. warns consumers about “The Twelve Scams of Christmas.”
– Unknown filmmaker gets $30m for robot movie.
– Adorable photo of how genetics works.
– Going Deep for the Cheap in New York.
– Phoenix: Perfect Pop Gems, Stripped Down.
– Scroll down to the video about Microsoft’s Project Natal for Xbox 360.
– These days, the fantasy of building a career on Etsy is not just the stuff of dreams.
– Sumerians look on in confusion as God creates world.
– Santa’s Naughty–Nice Database Hacked!
– The story of Christmas in Savannah in 1864.
– Some NYC restaurant recommendations.
– Frugal Portland.
– Torrent Search Engines Unlawful, U.S. Judge Says.
– If ‘Star Wars’ was On Facebook.
– Neuroethics & the Trolley Dilemma; a discussion about morality and ethics.
– No Pants Subway Ride Attracts Hundreds.
– According to The American Dialect Society: 2009 Word of the Year is “tweet”; Word of the Decade is “google.”
Photo by Fabiana Zonca | Via Dir Journal